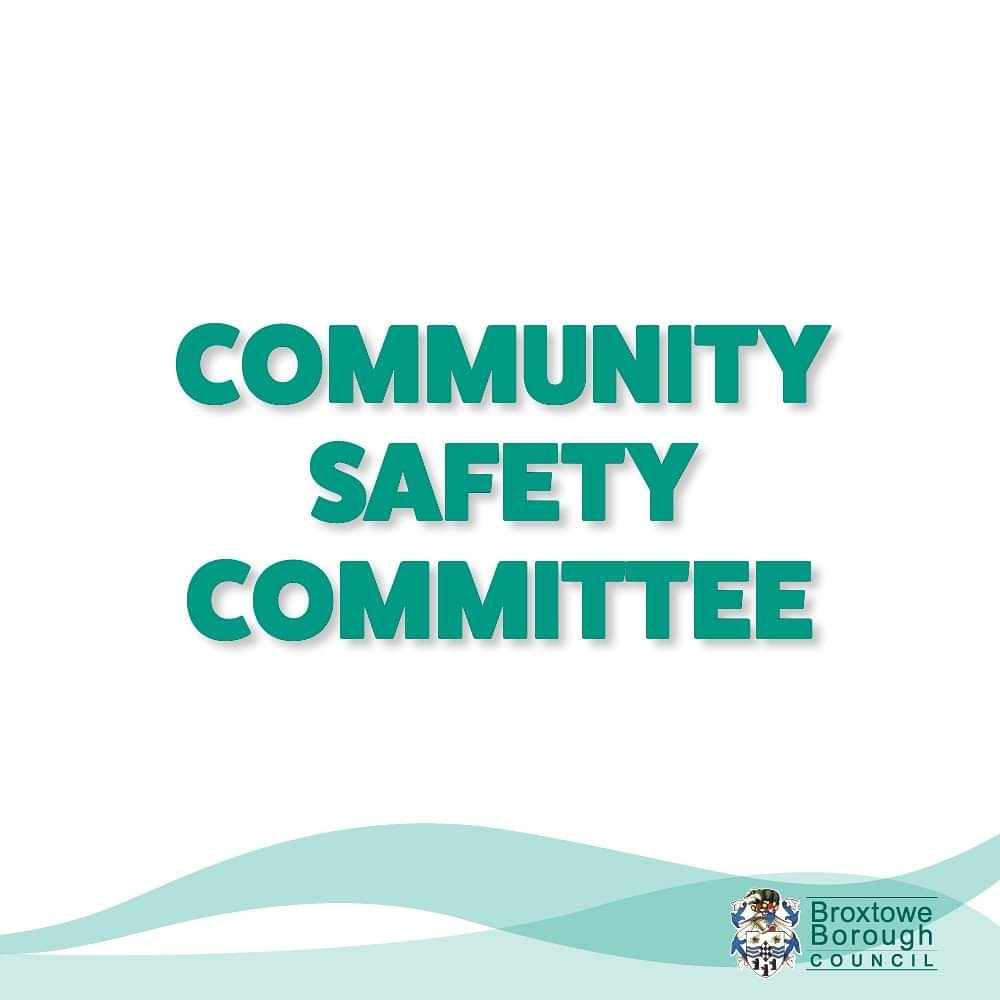 I have had two meeting this week and wanted to give a quick update on them both.

On Wednesday was the meeting of the Police and Crime Panel, you can watch the meeting which was recorded and streamed live on YouTube.

As well as asking questions I had the opportunity to give three lots of thanks.

Secondly I thanked the Police for the help and support they gave the family of Joe Whitchurch.

Thirdly I was able to thank the Police and Crime Commissioner for signing off upto £25,000 for Stapleford to be used for improvements to Hickings Lane Recreation Ground.

You can find the documentation from the meeting by clicking here.

On Thursday was the meeting of the Community Safety Committee at Broxtowe Borough Council and you can find the agenda by clicking here.

I also gave the Community Safety Committee an update from the previous meeting which included the following.

The Panel met on Wednesday and it was the second meeting with the new Police and Crime Commissioner Caroline Henry.

I then gave the thanks as already mentioned.

A new application was submitted to the former Commissioner, this was submitted by Officers from Broxtowe Borough Council but this had not been signed off by Paddy Tipping when in office. It was the newly elected Police and Crime Commissioner Caroline Henry who approved and signed off upto £25,000 for Stapleford.

I also spoke about the #STOPVIOLENCE campaign which is set to hit social media in September following the success of phase one of the campaign.

I also asked the Commissioner if we could have a breakdown over knife crime figures to compare pre covid with the latest figures.

Gun crime had increased by 14.1% I asked why the increase and was told it is because more people are getting caught and more guns are being taken off the streets.

There is also soon to be released a social media campaign on the legality of electric scooters.

#MAKENOTTSSAFE from 5pm on Wednesday has grants available of upto £10,000 for third sector organisations to apply for and they have until 30th September to apply, funding will be granted in November and has to be spent this financial year.

I also spoke about the D.A.R.E. program as funding is available and have been told that one school in Stapleford is taking up the program and one other school has requested more information. But very disappointed that one school does not want to take part.

Also spoke about the importance of listening to our youngsters and I am told that this has been happening and some hard hitting social media campaigns will be available soon which have been made with our youngsters.

The attached documents are in the public domain and can be found by reading the agenda for the meeting by clicking here.