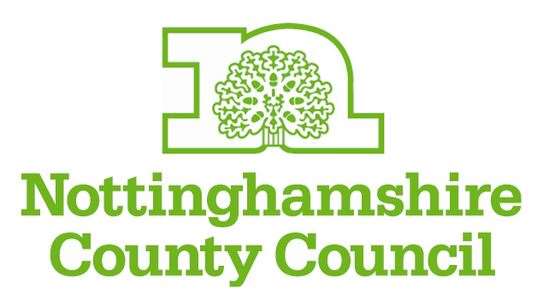 A rogue trader who targeted the elderly through cold calling before significantly overcharging them for garage, roofing and bathroom repairs must now pay compensation to his victims and undertake 200 hours of unpaid work.

Andrew Elliott who traded as Elliott Homecare in Stapleford has also been sentenced to 26 weeks in prison, suspended for 18 months after pleading guilty to two offences under The Consumer Protection from Unfair Trading Regulation 2008.

Nottinghamshire County Council’s Trading Standards Team were instrumental in convicting Mr Elliott and undertook an investigation into his practices after a family member of one of the victims made a report to them.

Mr Elliott offered to undertake work including roofing, garage and bathroom repairs after cold calling elderly residents, and then went on to carry out substandard and incomplete repair work, despite being paid in full.

The County Council’s trading standards team found that each victim had been over charged by thousands of pounds for the works which were of minimal value and that he failed to fix outstanding issues on the contracted works despite a number of attempts from the victims to contact him.

Councillor Tom Smith, Vice-chairman of Nottinghamshire County Council’s Communities Committee, said: “We are pleased that this individual must now pay compensation to his victims for the work that he knowingly undertook to a poor standard before significantly overcharging for it.

“Unfortunately, scammers often target those who are most vulnerable in our communities without a second thought.

“Thankfully, in this case, justice has been done and I would like to recognise the work of our Trading Standards team who, after receiving a report of Mr Elliott’s practices, were able to bring a case against him after enquiries with partner agencies found other complaints against him.

“Our Trading Standards team will continue to crack down on rogue traders in Nottinghamshire and I would like to pass my thanks to them for their diligence in helping to bring Mr Elliott to justice.”

Nottinghamshire County Council Trading Standards Service always advises residents to be alert to cold calling, never to trade or buy at the door and to always report any concerns.

If something doesn’t feel right, then it probably isn’t, and so we would like to highlight that you should never be afraid to close the door on scammers and those who turn up out of the blue offering to fix problems you didn’t know or think that you had.

If in doubt, it is also a good idea to speak to a family member or trusted neighbour if you are not sure about something or someone.

If you are concerned that you or someone you know has been a victim of a rogue trader, you can report this to Citizens Advice Consumer Service helpline on 0808 223 1133.